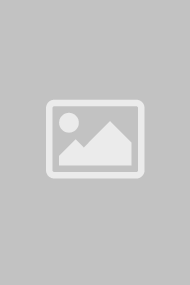 The schoolhouse near the old spring; a history of the Union School and Church Association, Dillingersville, Pennsylvania, 1735-1955 (Pennsylvania German Society Publications ; #56)