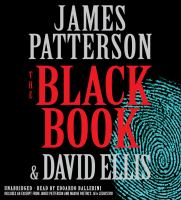 Left for dead alongside his tempestuous former partner and a hard-charging assistant district attorney out for blood, Billy Harney miraculously survives. He remembers nothing about the events leading up to the shootout. Charged with double murder and desperate to clear his name, Billy retraces his s... Full description